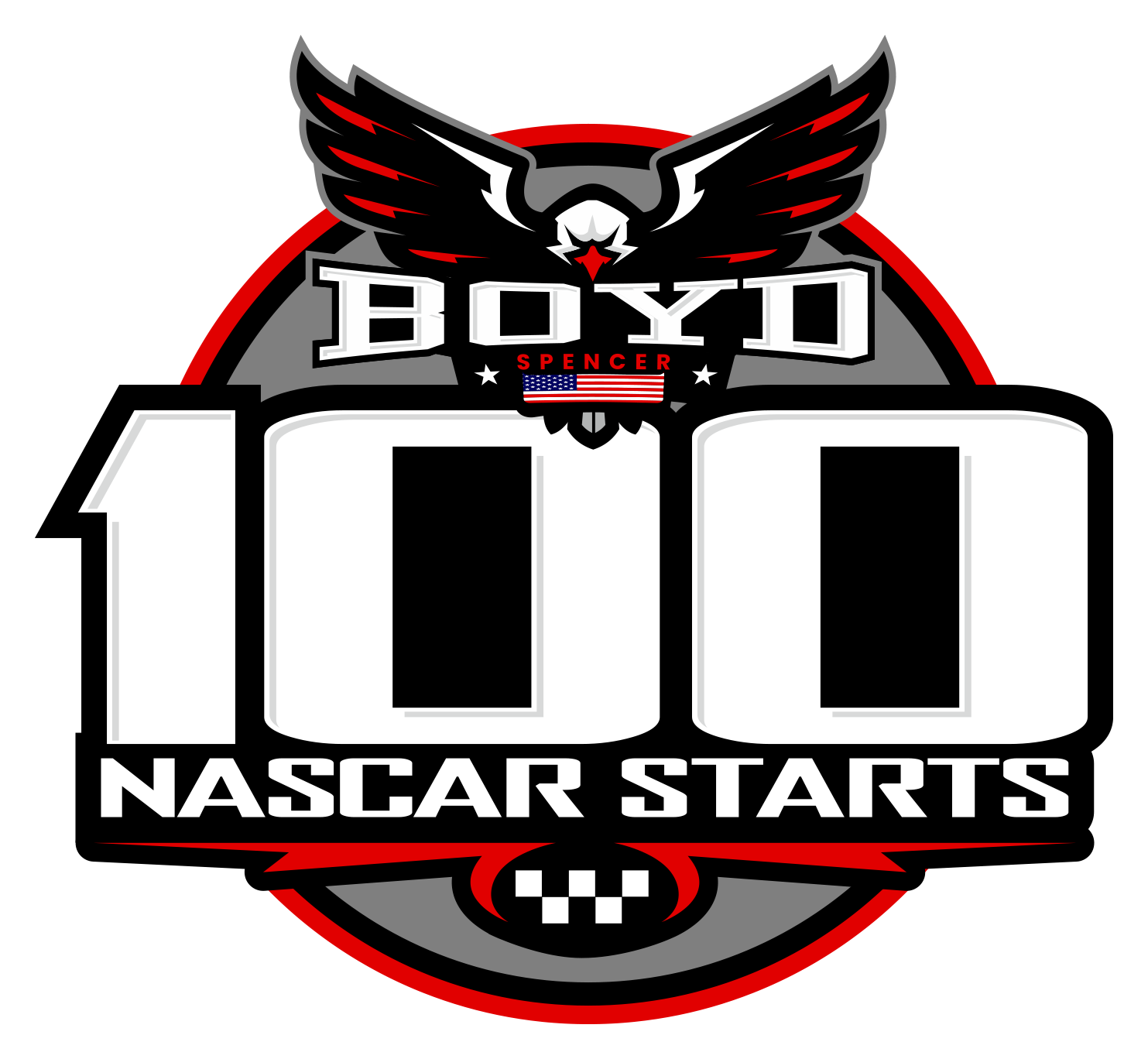 Mooresville, NC (May 11, 2021) – Long-time sponsor of Spencer Boyd, Freedom Warranty, will be the primary sponsor for the No. 20 Chevrolet Silverado at the inaugural NASCAR weekend at Circuit of the Americas on May 22, 2021.  This race will be Boyd’s 100th start in all three of NASCAR’s national touring series and will be memorialized with a special edition Lionel Racing diecast.

The 25-year-old driver out of the Young’s Motorsports stable commented on the milestone, “If you asked the 14-year-old me, who somehow convinced his parents to move to Charlotte to chase a racing dream if I’d be at this point in my career, I might have laughed.  Everyone who ever steps into a racecar wants to make it big.  I’d like to think that my 100th race is big considering what had to be done to get here, but I’ve got more goals and I intend to be here for a while.”

Spencer Boyd’s first start was at Martinsville Speedway on April 2, 2016, with the late Mike Mittler and fellow St. Louis native.  Among 3 NASCAR Cup Series starts, 41 NASCAR Xfinity Series starts, and 55 NASCAR Camping World Truck Series starts, he has one win to his credit coming in the 2019 NASCAR Camping World Truck Series race at Talladega.  It was at this race-winning weekend that Freedom Warranty first joined Boyd as an associate sponsor; a relationship that has continued to grow through the years.

A NEW LOOK AT NASCAR

Freedom Warranty is unveiling its first unique primary paint scheme for this race.  Their previous primary sponsored race was in 2020 with a Todd Bodine throwback at Darlington Raceway.  The scheme highlights the different protection plans of their business, Complete, Drive, Vital, and Classic while flying the Red, White, and Blue.  The paint scheme will be made into an official NASCAR licensed diecast by Lionel Racing and will be available at this link: https://www.lionelracing.com/search?keywords=Spencer%20Boyd

The Austin weekend is jam-packed for Boyd.  Practice will be on Friday at COTA leading up to the first-ever NASCAR race on Saturday.  Later Saturday night, Boyd will join Freedom Warranty at Buck’s Backyard in Buda, TX for a rock and roll concert with Mitch Malloy, lead singer of the band Great White.

The Toyota Tundra 250 at Circuit of the Americas will be a doubleheader with the NASCAR Xfinity Series on Saturday, May 22. Television coverage starts at 1:00 pm ET on Fox Sports 1 and can be heard on the Motor Racing Network or Sirius XM Radio Channel 90.